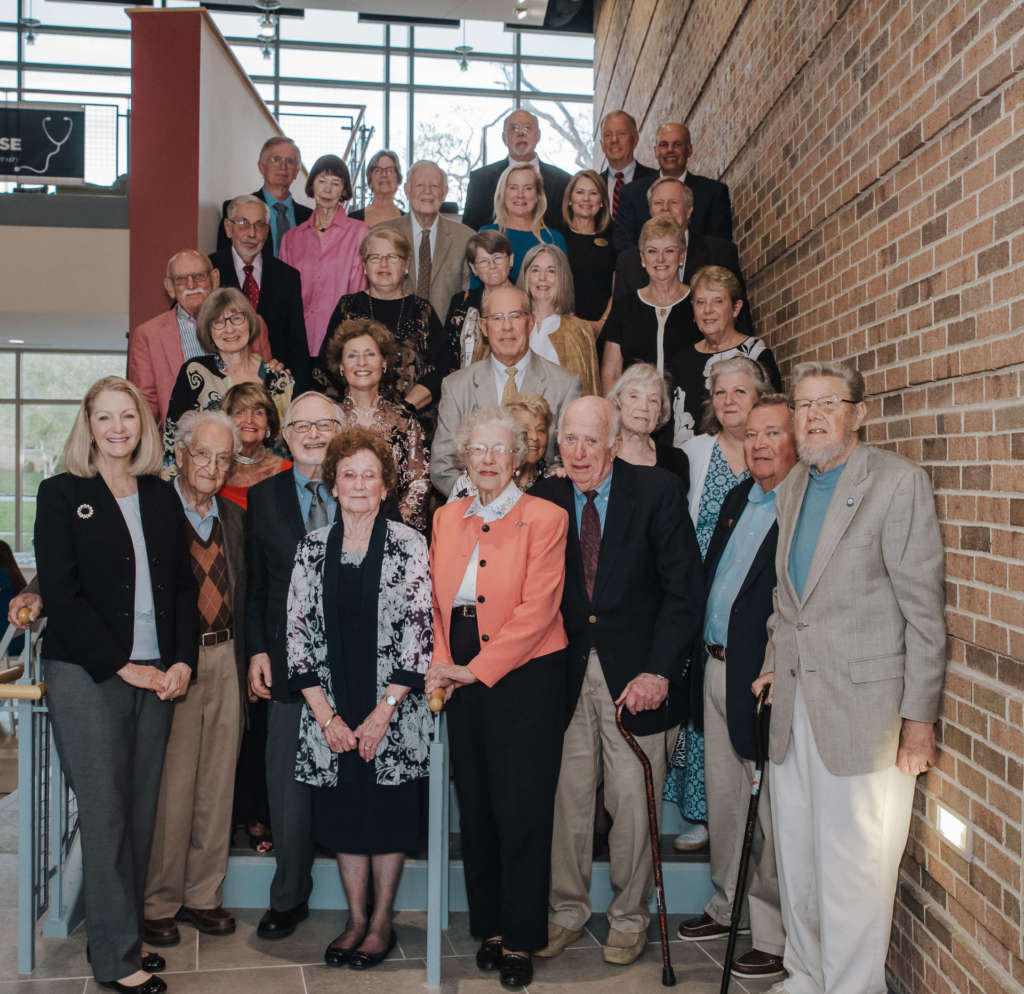 The Joseph P. McMurran Society is Shepherd University’s most prestigious giving society. Established in honor of its first president, the organization recognizes those individuals who have the foresight and generosity to include Shepherd University in their estate plans. Members of the McMurran Society are invited to special events, including the annual spring dinner reception hosted by President Mary J.C. Hendrix, and recognized in University publications and honor rolls. Society members also receive a framed medallion to commemorate their gift.

Membership in the Society distinguishes those alumni and friends who have made planned gifts for the benefit of Shepherd University students, programs, or faculty. Planned gifts come in many forms including simple bequests, beneficiary assignments of life insurance, retirement plan assets, or investment accounts, and charitable trusts. These gifts may be in any amount with uses designated by the donor.

Joseph P. McMurran served as the first principal of Shepherd College when the West Virginia State Legislature established it as a “state normal school” in 1872. During his decade-long tenure, Shepherd’s enrollment grew, the College issued its first catalogue in 1874, and the first degree – a master of English literature – was offered in 1879.

Recognized as Shepherd’s first president, Joseph McMurran set standards of academic excellence that required him to make personal financial sacrifices in order to keep the College open. Much like today, Shepherd struggled for financial security in its early years. People throughout the state believed that schools such as Shepherd were essential to their children’s education and could not be maintained without state support. But, as Dean Gordon Slonaker wrote in his History of Shepherd College, “… the members of the legislature were inclined to follow a tight fisted policy when it came to the appropriation of funds.” As a result, Professor McMurran struggled to secure funding for libraries, teacher salaries, and materials for instruction, often going into his own pockets to ensure that students had the resources necessary to receive a quality education.

Through his dedication to Shepherd, President McMurran began a tradition of philanthropy which is carried on today by members of the Society. To become a member of the Joseph P. McMurran Society, please complete and return a membership application. To learn more about making planned gifts to Shepherd University, please visit our Planned Giving area or contact:

Society members and their guests are honored every spring at the annual Joseph P. McMurran Society and President’s Award Dinner Reception. Members are encouraged to invite friends and family who may also wish to include Shepherd University in their estate plans. If you are interested in attending this event, please contact: