In 1961, the Shepherd University Foundation was born from a collaborative effort between a small group of Shepherd College faculty and alumni and President Oliver S. Ikenberry. Leading the way was Dean William “Pappy” Thacher, serving as the first Foundation president. In March of 1965, an amended charter was adopted to allow for the current, more extensive operation. 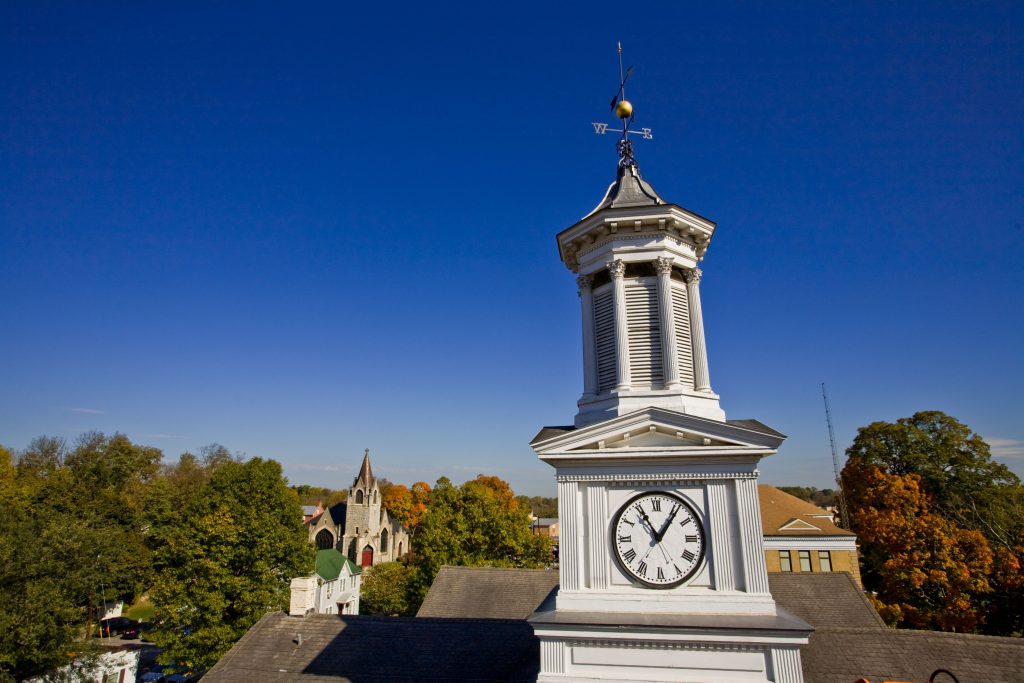 Throughout its history, the Foundation has marked many milestones as private individuals and organizations joined its mission of support. In 1972, upon William Thacher’s death, James “Hank” Moler ’30 became the organization’s second president. Dr. Moler created and led the investment committee to manage and invest donations to grow assets for Shepherd University. During his tenure, the Foundation’s assets grew to $13 million. In 1984, not quite 25 years after its inception, the Foundation awarded approximately $70,000 in student scholarship aid. In 1996, the Foundation hired Monica Lingenfelter to serve as its executive vice president and run day-to-day operations.

The first twenty years of the Foundation’s existence witnessed an expansion of duties: serving as fiscal agent to the Festival of the Arts, funding student recruitment, paying tuition for unemployed persons to attend the college, and creating a fund specifically for faculty support. In more current years, the Foundation has established programs such as the McMurran Society, a group to recognize alumni and friends who have chosen to include Shepherd in their estate plans; the Scarborough Society, a friends-of- the- library association; and most recently, Women Investing in Shepherd, a women’s giving circle which awards high impact grants to both Shepherd University and nonprofits in the surrounding community. 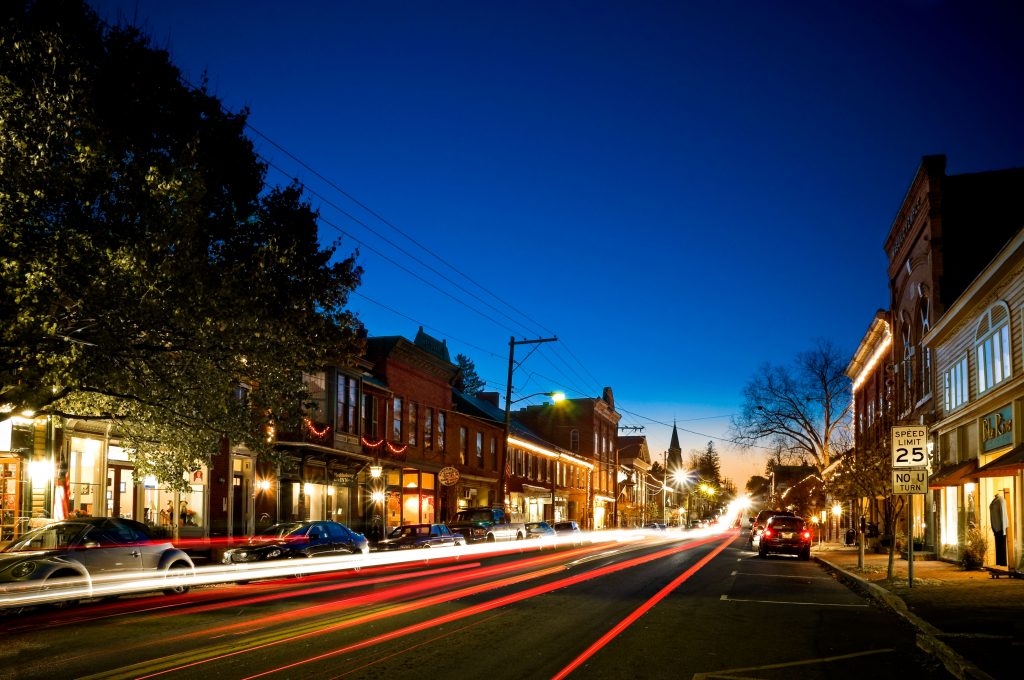 In July of 2003, three years after James Davis `59 was elected the organization’s third president, assets reached $17.5 million, and $1.2 million was distributed in scholarship and program awards. Two months later, the Kenneth J. Boone Field House was dedicated; it was the first campus building to be constructed with the assistance of private funds raised by the Foundation. Also during Davis’s tenure, the Foundation staff expanded to its current location in historic McMurran Hall. In July of 2006, the Shepherd University Foundation, in conjunction with other support groups, began working toward the first-ever comprehensive campaign.

Under the organization’s fourth president Ramon A. Alvarez `62, the Foundation weathered the recent economic crisis through strong fiduciary management practices. Additionally, Ray served as vice-chair of the Create the Future Campaign committee that boasted phenomenal success. Upon its completion in June 2011, the Campaign raised more than $26 million dollars for Shepherd University – an impressive 126% of the target goal.

The Shepherd University Foundation celebrated its 50th anniversary in fall of 2011. As part of the festivities, the Foundation dedicated benches to honor presidents William Thacher and Ray Alvarez and placed them with the benches previously dedicated to James Moler and James Davis on McMurran Hall’s front walk. 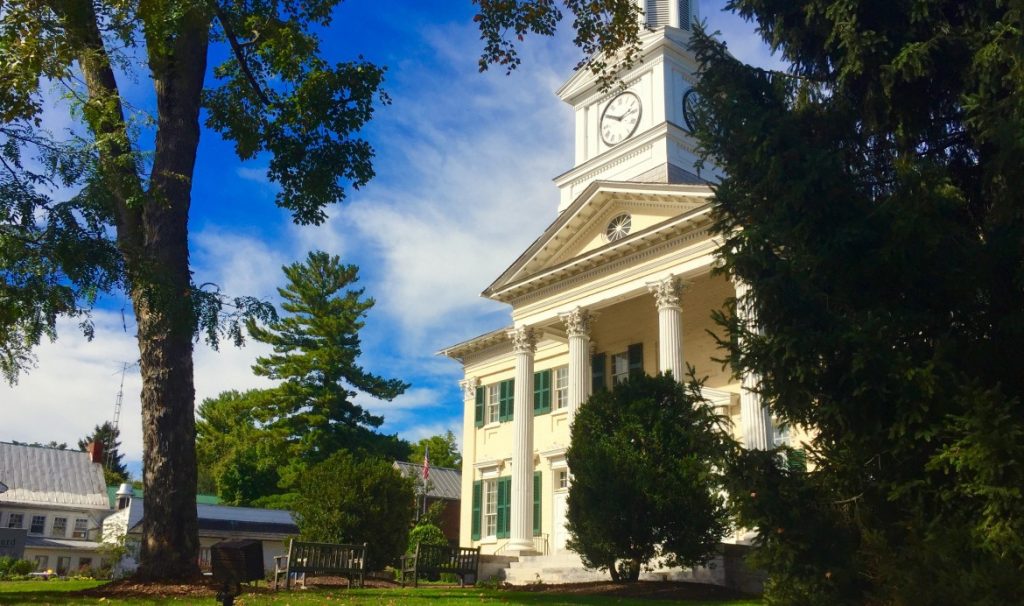 In 2012, Michael A. Smith ’89 was elected as the Foundation’s fifth president. Under his leadership, the Foundation continued to grow its endowment and remained committed to the advancement of Shepherd University. In July of 2016, the Business 2020 committee was formed to create a new College of Business for Shepherd. President Mike Smith offered a $250,000 challenge grant to jump start the initiative, which came to fruition in fall of 2017. The Foundation also experienced its greatest structural change since its inception, merging in the fall of 2016 with the University Advancement office to create one large development team with Monica Lingenfelter at the helm.

From its earliest beginnings as a small collaborative effort by university leaders, the Shepherd University Foundation has grown to have one of the highest endowments among public universities and colleges in West Virginia. This is an accomplishment that speaks to the quality of the Foundation’s volunteer leadership and to the generosity of those who support the university.

Under current president Christopher S. Colbert ’95, who was elected in fall of 2017, the Shepherd University Foundation remains committed to the same mission for which it was created- to advance Shepherd University. While independent, the Foundation is intrinsically linked to Shepherd, connecting the dreams and passions of donors to the mission of the University and stewarding donor generosity across its campus.

During the 2021-22 academic year, the Foundation celebrated its 60th anniversary, which also coincided with the University’s sesquicentennial.