As the fall 2015 semester drew to a close, Dr. Chiquita Howard-Bostic, assistant professor of sociology and chair of Shepherd’s Department of Sociology and Geography, traveled with two students to Washington, D.C., to present research at the Advena World International Conference, for which Howard-Bostic also served as keynote speaker. At the December 9 conference, Shamika Bruinton, a sociology major from Woodbridge, Virginia, and Micah Johnson, a college student development and administration master’s major from Austin, Texas, gave a professional presentation titled “Survey of Multicultural Education in the Media and on Campus,” in which they described the importance of multicultural education and the effectiveness of multicultural pedagogy in creating positive images of minority group members. 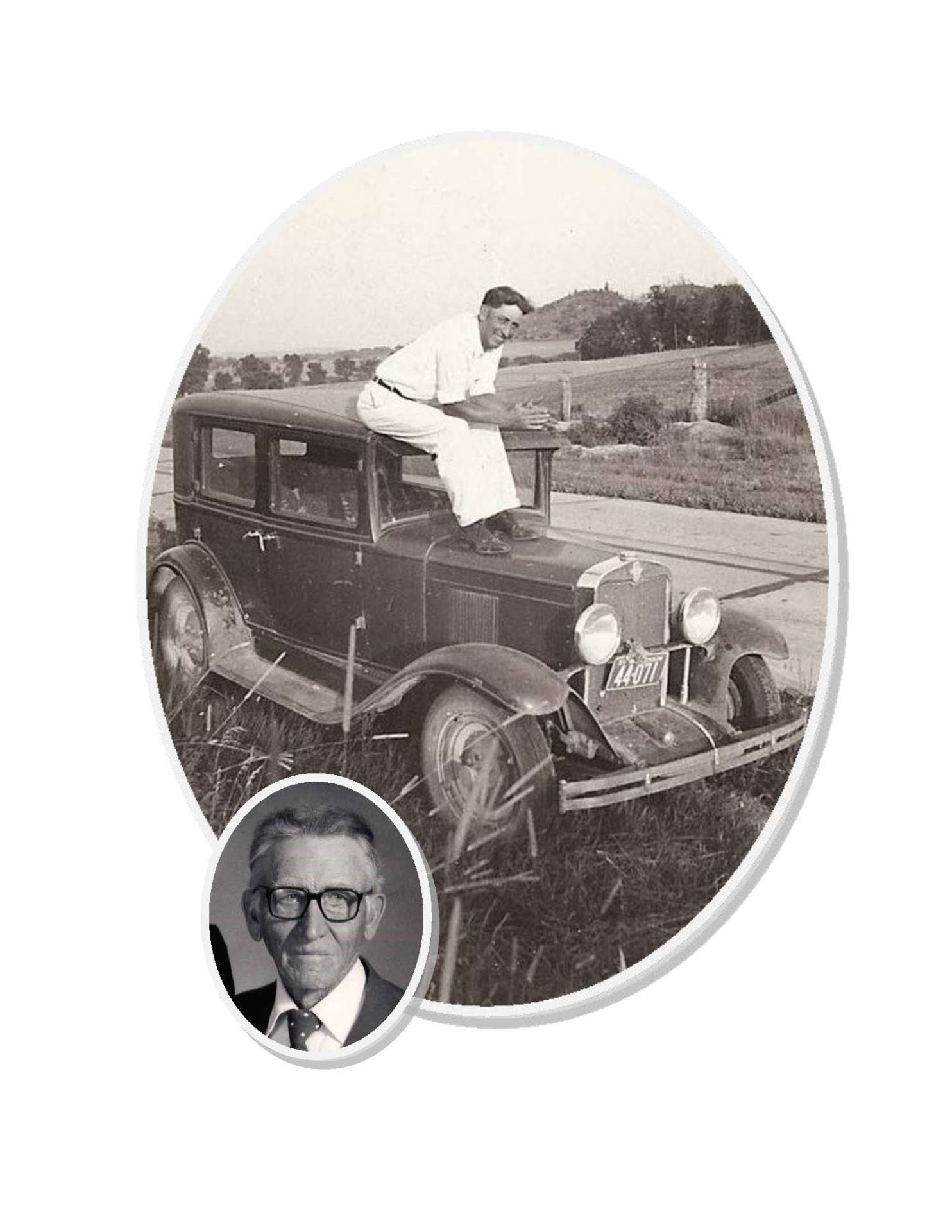 Dr. Legreid established the Samuel O. Legreid Student Research Presentation Award in memory of her beloved father, who passed away in November 2014. The middle child of five siblings, “Sammie,” as the eldest son, left school at age 14 to work on his family’s Wisconsin dairy farm after his father passed away unexpectedly on the eve of the great stock market crash from a blood clot following surgery. While the Depression and World War II prevented Sammie from attending college, he was a resourceful man who went on to farm continuously for the next 75 years. He also served on his township and church boards, delivered children by carry-all to the local school, and sang bass in his church choir (and while tending his fields). Though he loved farming, Sammie was also a lifelong proponent of education at all levels and encouraged his daughter to pursue the higher education that eluded him.

Dr. Legreid, meanwhile, discovered her love of geography while backpacking around Europe for an independent study project as an undergraduate in college.

“I realized geography was my calling,” she said, adding that even as a child she enjoyed studying maps and atlases.

Dr. Legreid (pictured below) believes her training and career as a cultural and urban economic geographer has prepared her well for her work as a dean due to the interdisciplinary nature of the role. As an advocate of community outreach and civic engagement within the campus community, she chose to designate the Samuel O. Legreid Student Research Presentation Award in support of undergraduates at Shepherd whose student projects have been advised primarily by faculty in the School of Business and Social Sciences.

While performing research for their Advena World International Conference presentation, Bruinton and Johnson conducted surveys assessing what college students have learned about race and ethnicity from faculty in their courses and at campus events. The two students also examined whether media images about different cultures impacted students’ attitudes about racism, ethnicity, and privilege. Their presentation included their survey findings, as well as recommendations for effective multicultural education practices on campus.

Bruinton and Johnson were the most recent student research team chosen by Howard-Bostic annually to present at the Advena World conference series.