This year’s Appalachian Heritage Writer-in-Residence program featured Nikki Giovanni, a poet, civil rights activist, winner of seven NAACP Image Awards, and distinguished professor of English at Virginia Tech University. Giovanni spent the week of October 5th at Shepherd teaching, lecturing, and meeting with members of the community. Dr. Sylvia Shurbutt, professor of English and coordinator of the Appalachian studies program, said the program was thrilled to welcome Giovanni to campus.

“She is doubtless one of the greatest living poets today, a national treasure, and still a fire-brand of revolutionary spirit,” Shurbutt said. “Giovanni got her start in the 1970s as part of the Black Arts movement, and has lived a life of outspokenness and genuineness.”

Giovanni’s “Chasing Utopia: A Hybrid” is designated by the West Virginia Center for the Book as this year’s One Book One West Virginia common reading for the state. During her residency at Shepherd, Giovanni also received the Appalachian Heritage Writer’s Award, a $5,000 prize funded by the West Virginia Humanities Council. The writer-in-residence project and award were developed in 1998 by Shepherd in partnership with the Shepherd University Foundation and the Humanities Council to honor the work of a distinguished contemporary Appalachian writer and to complement the Appalachian Heritage Festival celebrating Appalachian culture. The festival celebrated its 20th anniversary this year.

The program also encourages new writers through the West Virginia Fiction Competition, which offers a $500 prize for first place and $100 each for second and third place. Winners for this year’s competition were announced at a reception on Thursday, October 8th, the same evening Giovanni received her award.

“We provide a system for networking with other writers and mentoring through the West Virginia Fiction Award and writer-in-residence master class that takes place during the festival week,” Shurbutt said. “It is a very broad program with many components, including films, panel discussions, and lectures.” 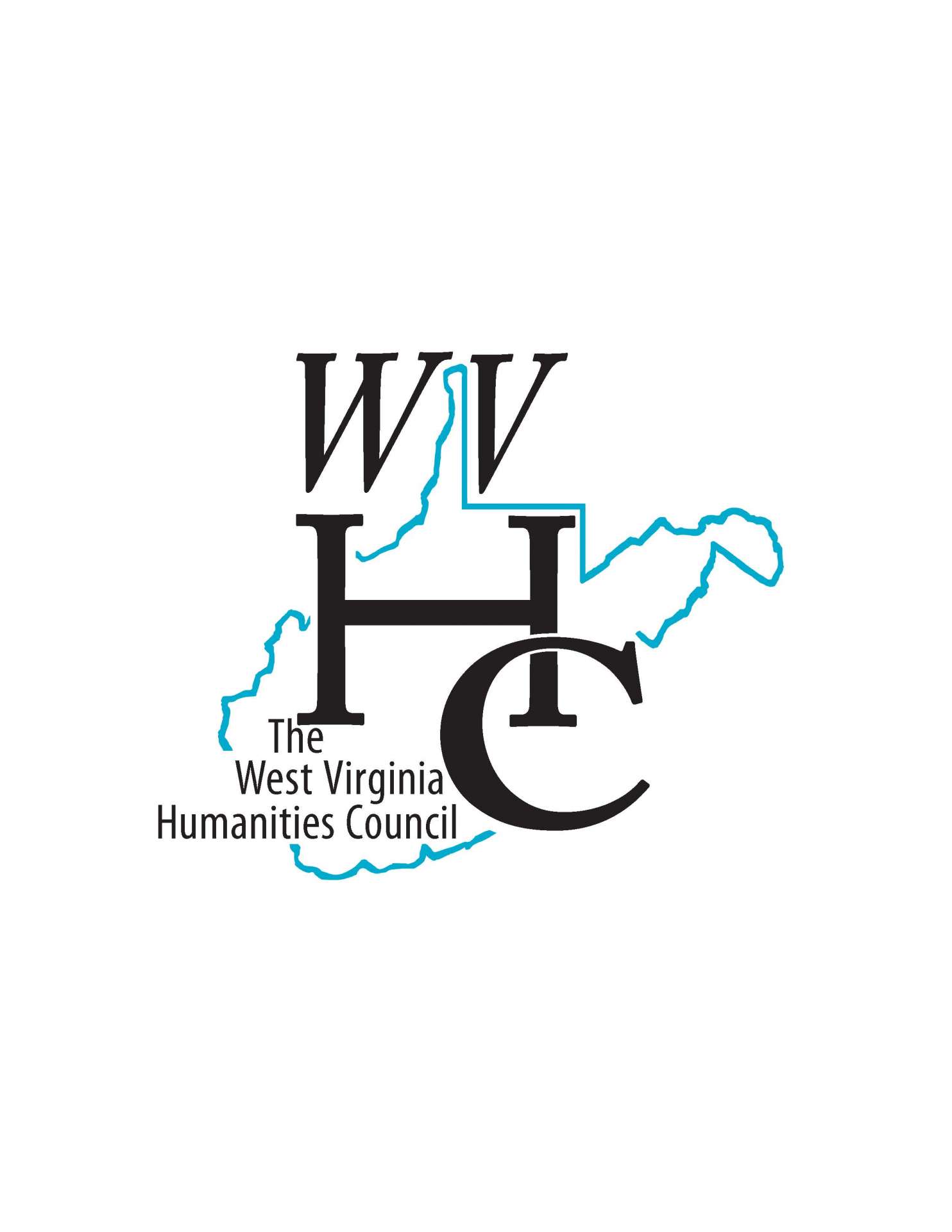 Giovanni, who serves as University Distinguished Professor in the English department at Virginia Tech, is a prolific writer, teacher, and activist. She has written more than 30 books, including nonfiction, children’s literature, a memoir, and poetry.

In addition to the NAACP Image Award, Giovanni is the recipient of the Rosa Parks Woman of Courage Award, the Langston Hughes Award for Distinguished Contributions to Arts and Letters, Outstanding Humanitarian Award, Governors’ Awards from Tennessee and Virginia, Woman of the Year from the magazines Ebony, Mademoiselle, Essence, and Ladies Home Journal, and a Grammy nomination for her reading of her poetry. She was also a finalist for a National Book Award.  Giovanni’s poetry deals with race, gender, class, art and aesthetics, home, family, and a range of issues and subjects.

Giovanni was born in Knoxville, Tennessee, in 1943 and grew up in Cincinnati. She always maintained a connection with the mountains of East Tennessee through her grandparents, living with them occasionally and in summers.  after graduating from Fisk University, she returned to Cincinnati and established the city’s first Black Arts Festival, making a name for herself as one of the moving forces behind the Black Arts Movement of the 1970s.

Giovanni has lived and worked in New York, traveled all over the world, including several trips to Africa, cared for her parents when they grew older, battled lung cancer, and raised a son.  Since 1987, she has taught at Virginia Tech, in the heart of the Appalachian Mountains, and she continues to create, publish, teach, and speak for the human rights of all.

In addition to visiting Shepherd and the surrounding community as part of the Appalachian Heritage Festival, Giovanni has served as the University’s writer-in-residence throughout 2015. Her work will be the focus of the “Anthology of Appalachian Writers, Nikki Giovanni Volume VIII” to be published in early 2016. For information about these programs visit www.shepherd.edu/ahwir and click on Nikki Giovanni.  The Appalachian Heritage Writer in Residence program is funded by the West Virginia Humanities Council and the Shepherd University Foundation.