As a social studies major at Shepherd College from 1964 through 1967, James Watson took every history course offered by Professor Ruth Scarborough who also served as his advisor until her retirement in 1966. The following year, Jim left Shepherd to enlist in the Air Force, in which he served for the next four years. In 1972, he returned to college, earning his undergraduate degree in social studies from West Virginia University where he also obtained his master’s and a PhD in History. It was during his PhD candidacy that he held a teaching fellowship under the chair of the history department whose idea of “hazing” his new teaching assistants was to have them teach a course outside their field of study. And that’s how Jim, whose graduate work focused on British and American constitutional history and sub-Saharan Africa, wound up teaching Greek, Roman, and Egyptian history for one year.

“Thankfully, I had saved all of the notes I’d taken under Dr. Scarborough because they got me through that year!” he laughed. 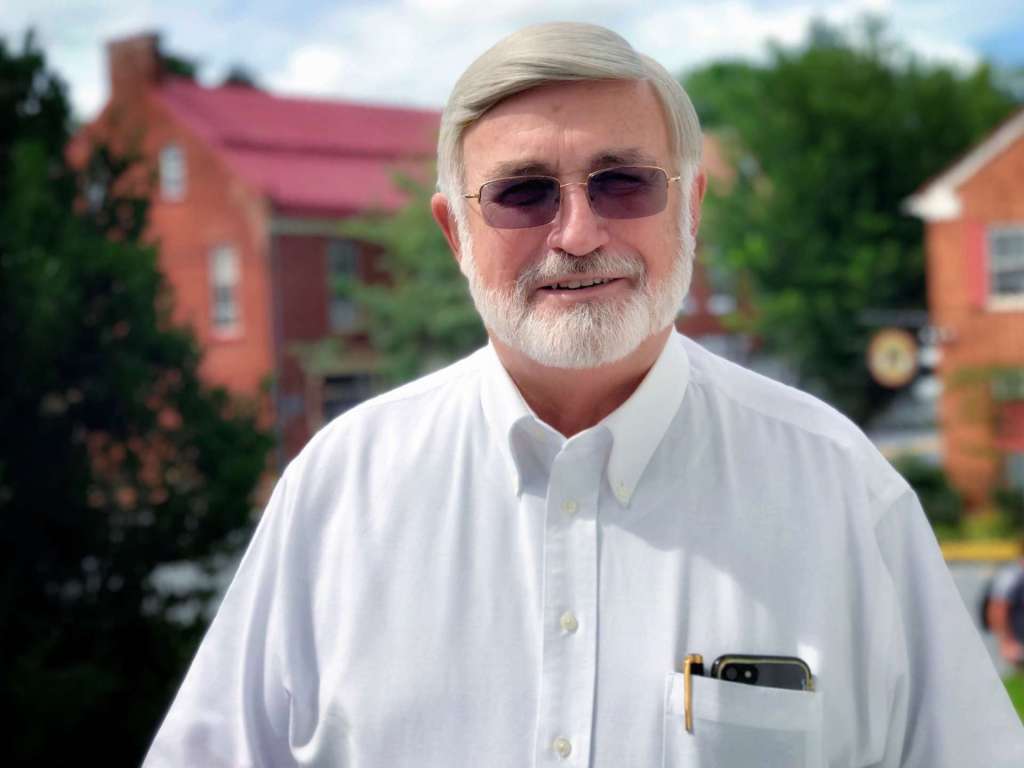 Jim’s studies led him to spend a lot of time in libraries, both in the States and in Great Britain where he performed his graduate research. “Libraries hold a special place in my heart,” said the Martinsburg, WV native, adding that he still has his very first library card from the Martinsburg Public Library.

It was this love of libraries that led Jim to establish the Watson Family Endowment for the Shepherd University Scarborough Library. The gift will provide deferred perpetual funding in support of Shepherd’s library system.

“Libraries are the center of a college, yet they always seem to be one of the first programs for which funding is cut,” said Jim, who enjoyed a 37-year career in university fundraising and development before his retirement in 2017. Among the higher education institutions he served is Shepherd University, where he held the role of vice president for institutional advancement for 10 years. He is a charter member of the Joseph P. McMurran Society, which recognizes alumni and friends who have chosen to support Shepherd through estate and other planned gifts.

The Watson Family Endowment holds special meaning for Jim on several levels. “The gift itself is named for my family. It’s meant to honor them,” he said, noting that his mother grew up during the Great Depression and had only an 8th grade education, but was the smartest person he ever knew. “She read everything and she made sure that my brother and I knew the value of an education that began with reading, spelling, and writing. She had us in libraries by the time we were five years old.”

And Jim feels it’s poignant that his gift will support a library that happens to be named after his former advisor and mentor. “It all fits,” he said.