The Boyles chose to establish the Boyle Family Lacrosse Scholarship in honor of their mothers, Bertha Boyle (right) and Beverley Virginia Newbern (left). 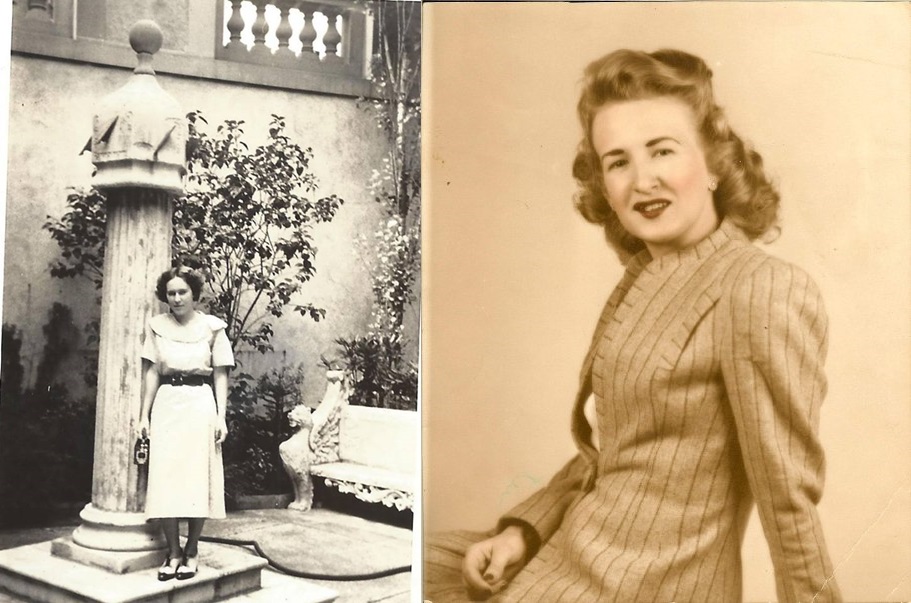 “They met every challenge of life during difficult days in our nation’s history, overcoming the Great Depression and World War II,” said Pam, whose mother, Beverley, became one of the first female pilots in the nation.

“They raised families full of successful, thriving children and grandchildren who have continued to carry on their legacy,” said Pam, who previously served as an officer in the United States Army and now works in information technology.

The World War I Remembrance Scholarship was created in memory of John H. Fleming, a young farmer from Harpers Ferry who volunteered to serve his country during World War I. He was killed in action in France on October 13, 1918, less than one month before the November 11 armistice. On the 100th anniversary of his death and the end of World War I, the Boyles wished to honor this young patriot with a scholarship. The couple discovered Fleming’s grave in a Virginia cemetery that lies between Shepherdstown and their home in Ashburn. Bearing distinctive markings, the young soldier’s tombstone caught their eye and inspired them to research more about his life and death.

“He is someone whose sacrifice we wished to honor,” said Pam. 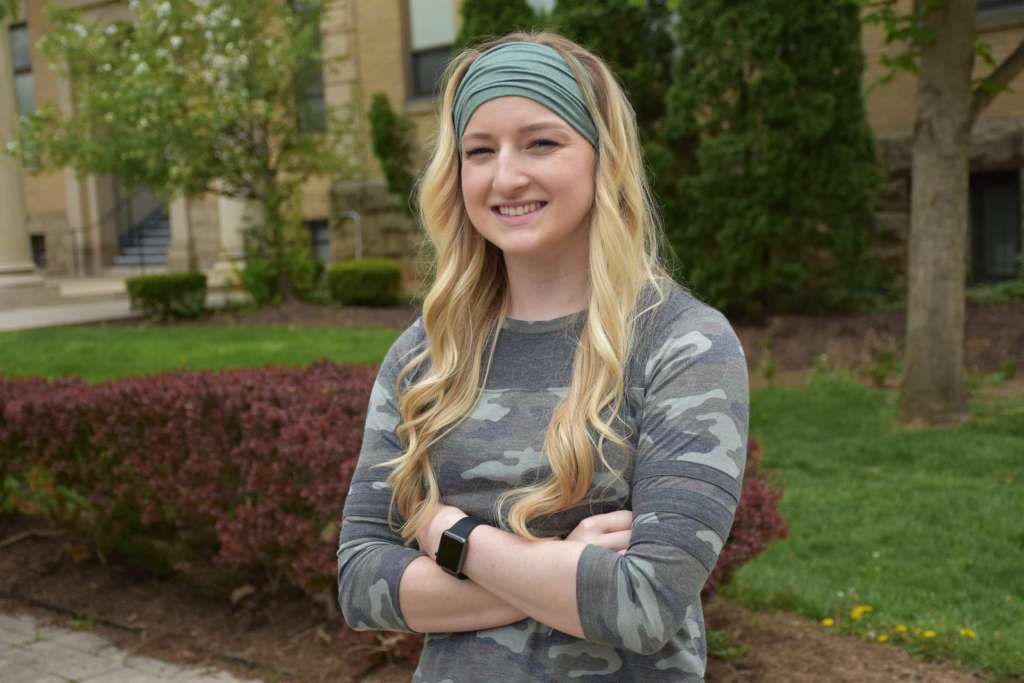 Both named scholarships were awarded for the first time during the 2018-2019 academic year. The first award of the Boyle Family Lacrosse Scholarship was made to senior Lillian Funke, a biology major from Boonsboro, Maryland, and sophomore Sidney Kelly, a sociology major from Hagerstown, Maryland. Tiffany Warnick (above), a junior business major from Accident, Maryland, was the first recipient of the World War I Remembrance Scholarship.

The Boyles previously established the Boyle Family Football Scholarship in support of Shepherd’s football team. The couple was introduced to Shepherd through John Boyle’s daughter, Colleen Boyle, a former member of the Shepherd University Marching Band. The Boyles continue to follow the football program, with John administering the Shepherd Ram Band and Shepherd Ram Football Fans Facebook pages. The couple has grown to love and appreciate the university’s community-based culture.

“There is a seamless blend of school and community that you don’t find in other college settings,” said John.