What is an endowment?

Simply stated, an endowment fund is one which receives private gifts which are permanently invested by the Shepherd University Foundation for the benefit of Shepherd University students, academic programs, faculty excellence and general University enhancement. These named endowed funds earn investment income, which is paid out each year to award recipients. The principal or corpus is retained for investment and growth. Over the years, hundreds of named endowed funds have been created by our donors. General endowments have also been created by the Foundation to support scholarships, faculty excellence, and general University enhancement. Gifts to these general endowments may be made in any amount. In this way, donors who wish to invest in the future may make an endowed gift without setting up a new named endowment. 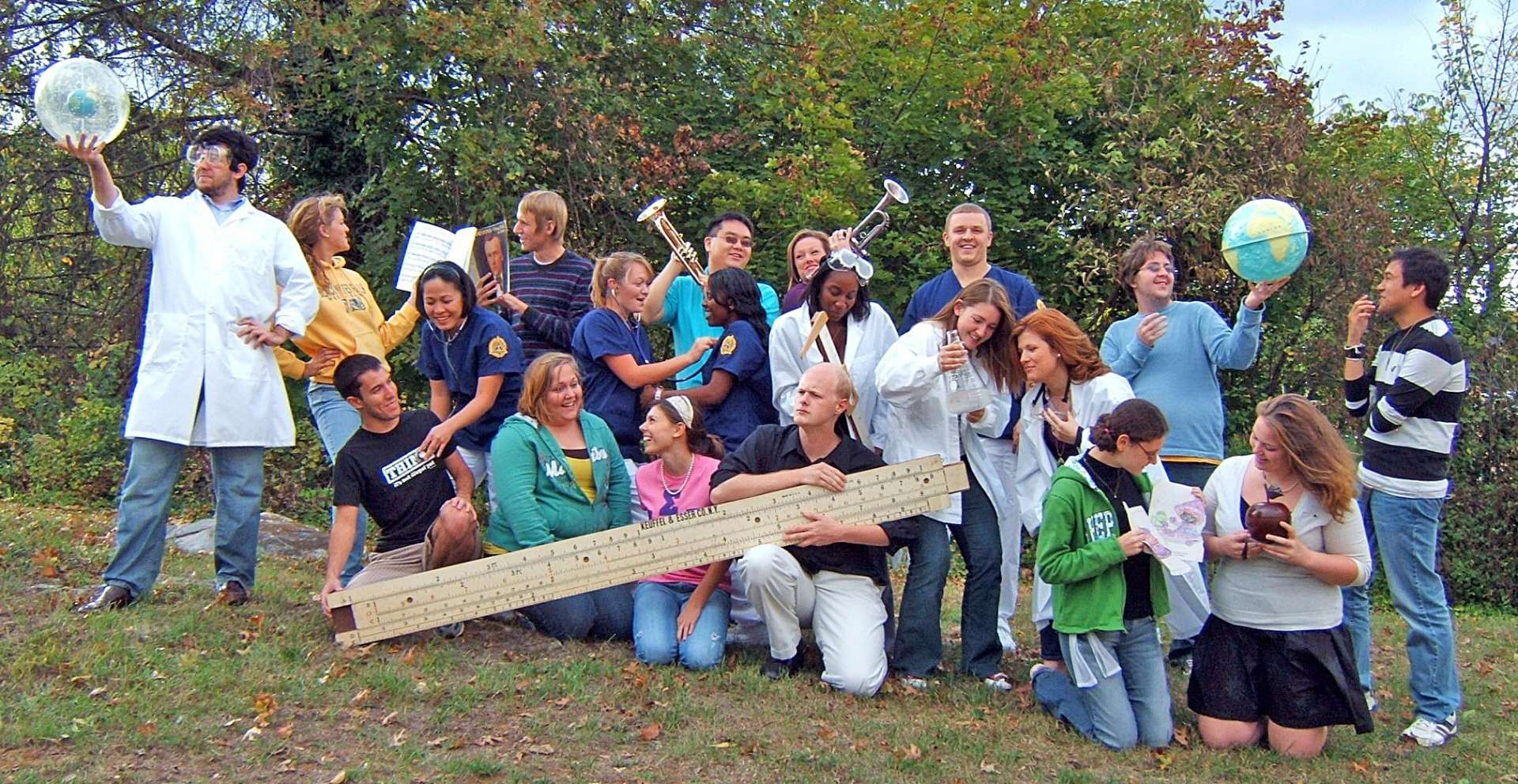 Students across all disciplines playfully depict the areas in which the late Professor Carl K. Rauch ’58 endowed scholarships, including mathematics and mathematics education, science and science education, business and accounting, fine arts, nursing, and education.

Who manages an endowment?

The Shepherd University Foundation board of directors is responsible for managing all endowed funds. The board’s investment committee, following a board-approved investment policy, strives to earn the highest possible return while maintaining an appropriate level of risk. To accomplish this, the services of an external professional portfolio advisor and investment manager are utilized.

Give to an existing endowment

Donors may provide perpetual support for Shepherd University by establishing a permanently endowed named fund. Donors may name a new endowment, choosing to honor a loved one, recognize a favorite professor, or create the endowment in their own name. Endowments may be created for an unrestricted use or to support a specific purpose or program at Shepherd University. The process is simple – donors choose the name and criteria for the award and complete a written agreement with the Foundation.

To create a named endowment, a minimum gift of $25,000 is requested. The gift may be pledged over a period up to five years or funded through a planned gift, such as a bequest or naming the Foundation as the beneficiary of a trust, annuity, or insurance policy. For assistance in creating your own named endowment, please contact:

*Higher sums may be required to establish Chairs in certain disciplines **The Scholar position is used to help create Endowed Chairs, Professorships, and Lectureships.

More than 350 endowed funds have been established through the Foundation to support student scholarships, academic programs, and faculty excellence. Charitable gifts to create the named funds are permanently invested to provide a perpetual source of annual awards. Endowments may be established with a minimum gift of $25,000. Donors may choose to make a pledge over 3-5 years or make a deferred gift to provide the funding. Deferred gifts include bequests or other planned gifts such as naming the Foundation as the beneficiary of a trust, annuity, or insurance policy.