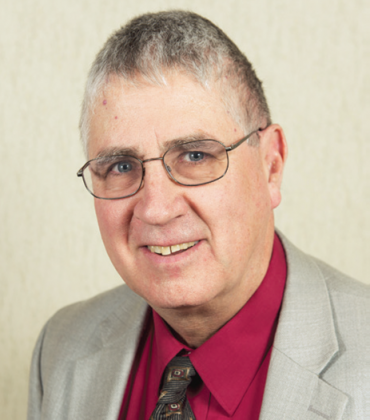 Planned gifts may take on many forms, from bequests to charitable gift annuities to beneficiary designations. Recognizing this, Shepherd alumnus Dennis L. (Denny) Barron ’73 chose to make a unique deferred gift to his alma mater.

The Dennis L. Barron Scholarship is designated as a general academic award for residents of Jefferson County. The endowed fund was established when Denny transferred ownership of a life insurance policy to the Shepherd University Foundation. He will make fully tax-deductible payments to the Foundation to cover the cost of the premiums. The gift is the first of its kind for the Shepherd University Foundation.

“I just want to help deserving students offset the costs associated with higher education, as well as the cost of living after college,” said Denny, who has also designated a portion of his estate to Shepherd to increase the scholarship fund.

A Jefferson County native, Denny retired in December 2017 as the executive vice president and chief operations officer of Jefferson Security Bank, where he had worked for 44 years. He now serves on the bank’s Board of Directors.

A lifelong participant in the local 4-H program, Denny has served as treasurer of the Jefferson County 4-H Foundation in addition to serving on the board of directors for Camp Frame, the Hedgesville-based 4-H camp. He has also acted as entertainment chair for the Jefferson County Fair since 1975 and served for 28 years as treasurer for the Shepherdstown Fire Department. In 2016, the Shepherdstown Rotary recognized Denny with its highest honor, the Paul Harris Award, in recognition of his outstanding civic work.